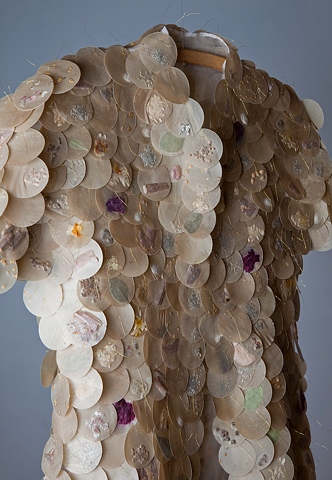 Personal history and culture are the central themes in my work. Because I grew up in Thailand, Saudi Arabia and the United States, three countries that have distinctly contrasting cultures; I have developed an urgent need to observe, document, react to and against things around me. Having moved so much, I began collecting and saving mementos of specific times and places to serve as proof of a daily life that was (and is) constantly shifting. These objects have influenced the imagery used in my work and have consistently appeared in my studio practice in one way or another.